Frank served with the U.S. Army Military Police Corps in Korea, after which he began his career with the United States Postal Service, starting at the bottom as a clerk in Long Beach, California and working his way up to a series of executive positions in Chicago and Washington, DC. He took an early retirement to write full time.

Frank taught graduate classes in strategic planning and strategic marketing, both face to face and online, for the graduate school at the University of Maryland, College Park.

Frank’s short stories have appeared in literary reviews such as The Menda City Review; War, Literature and the Arts; Sanskrit Literary Arts Magazine; The Virginia Normal and The Penman Review. Portions of Soldier of a Lesser War, his novel in progress, have appeared in The MacGuffin, Village Square and O-Dark-Thirty, the Review. He and his wife live in rural Virginia, where they care for an assortment of rescued cats (eleven currently) and five German shepherd dogs. 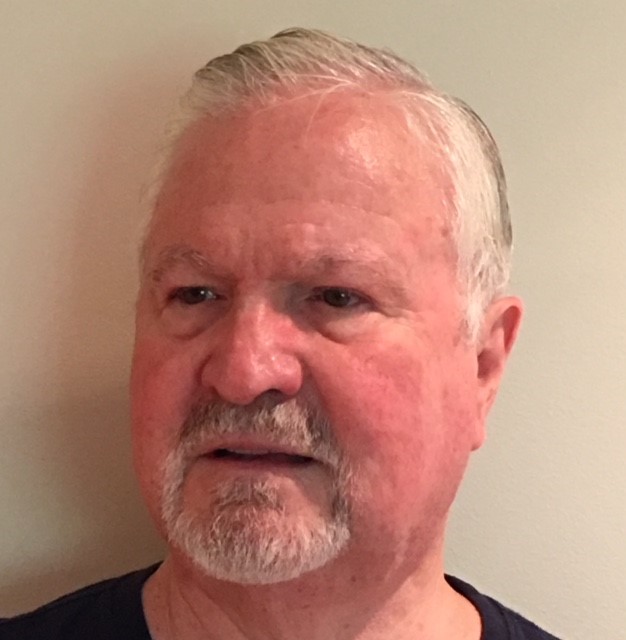